← more from
bigo & twigetti
Get fresh music recommendations delivered to your inbox every Friday. 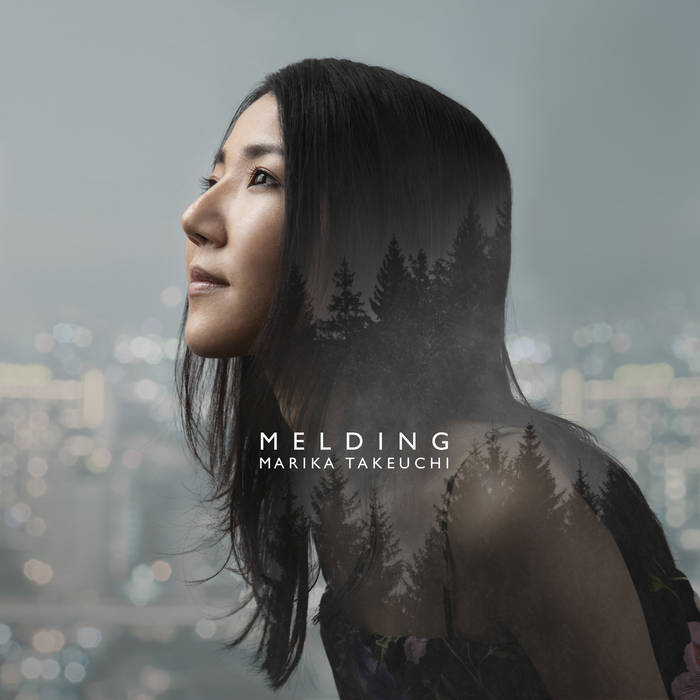 iuliathe3rd I listen to this album all the time when I'm working or when I want to lay down and chill. I love the blend of piano, violin, and more modern beats and sounds. It's hard to pick a favorite track as I think the entire album is a whole experience, so I'd say start at the beginning with Melding and let the rest flow through you. Favorite track: Melding.

Sven B. Schreiber (sbs) Now this is what I call awesome music. Marika Takeuchi, born in Japan, and now residing in the USA, employs the creation of her brilliant neo-classical music as a remedy against depression. She calls herself a music-nerd, and if you look at her home recording studio on the images on her home page, built around a KAWAI e-piano, and consisting of an AKAI MPD226 MIDI controller, Apple desktop and laptop computers with recording and mixing software (e.g. "Ableton Live" and "Expose"), and guitar, violin, and accordion in the "acoustic corner", it's quite obviously true. The title of her recent album "Melding" is not chosen arbitrarily - it expresses the blend of opposites, like classical vs. electronic music, and Marika Takeuchi's musical influences from Eastern and Western cultures. The melding came out perfectly, yielding a fascinating new age album with exciting melodies and fascinating arrangements. Favorite track: Roots.

Bandcamp Daily  your guide to the world of Bandcamp

Damu The Fudgemunk shares his recent collab with Def Pressé, plus jams from Common and more